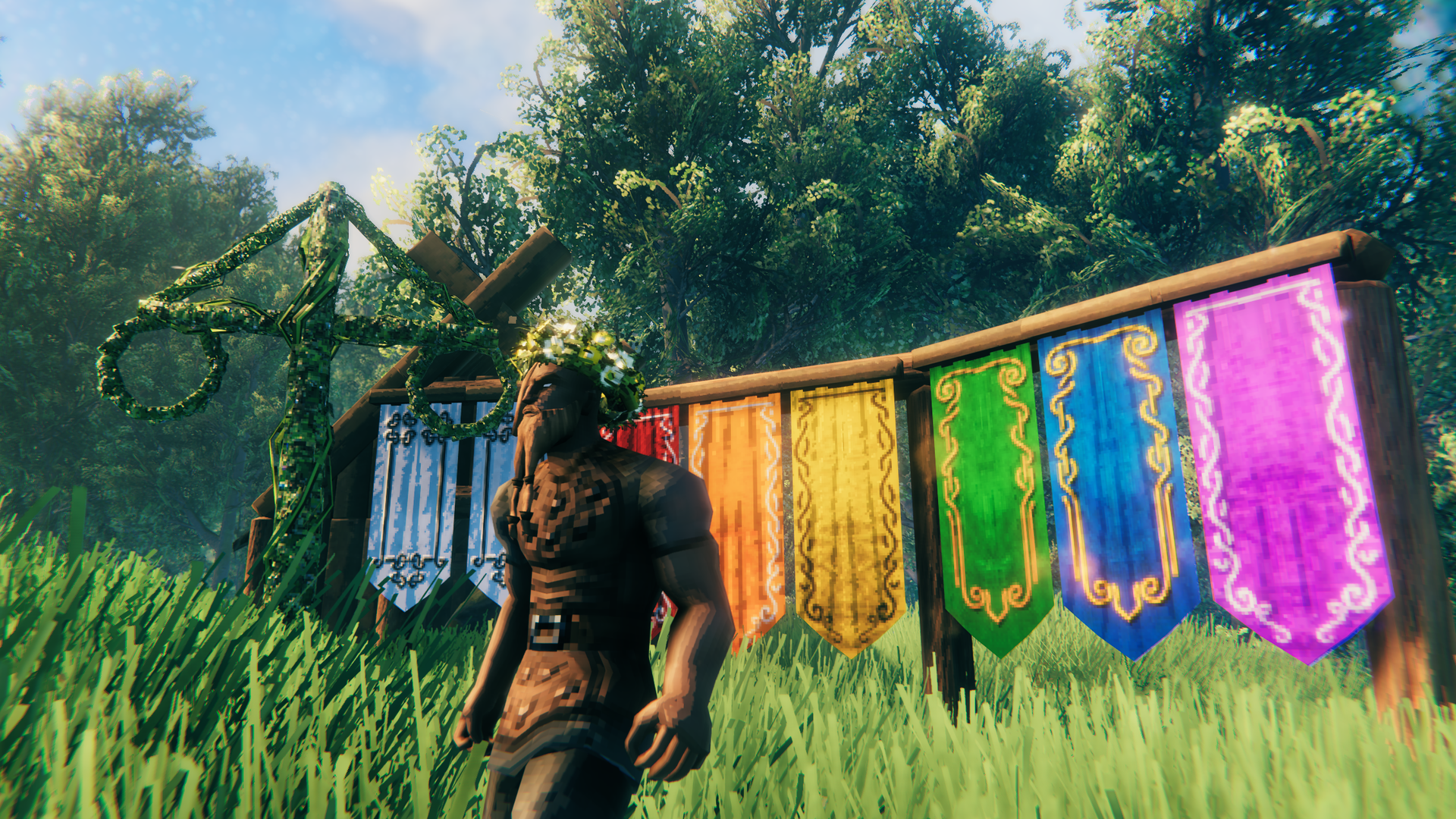 This week it’s time for both Midsummer and the summer solstice, which has long since been a cause for celebration here in the north! Just like last year, you can celebrate in Valheim by building your own Maypole (or Midsummer pole, as we call them in Sweden). This year we’ve also added a flower crown, and some more colourful banners, to make the summer even more festive. We hope you’ll have some fun with it!

As we added the new items, we also updated the game with the Steam Cloud save fix that we have mentioned in previous blog posts. Hopefully this should mean a smoother game experience for all of you, and we want to thank everyone who helped test the update in the Public Test branch!

Last week we revealed that Valheim will be coming to the Microsoft store as well as Xbox and will feature full crossplay support with Steam players. These ports are being handled by two external teams, while we here at Iron Gate keep focusing on the Mistlands update.

And speaking of the Mistlands! For the teasers this week, we thought we’d share something that’s also a bit summer themed. We don’t want the Mistlands update to only be about the Mistlands – we also want there to be some new content in the earlier gameplay leading up to the new biome. A significant such addition will be an upgrade to the fish; there will be new types, they’ll come in different sizes, and you’ll be able to mount your most impressive catches on item stands! While they’re still swimming the fish will also jump above the surface, to give it all an even more atmospheric touch. 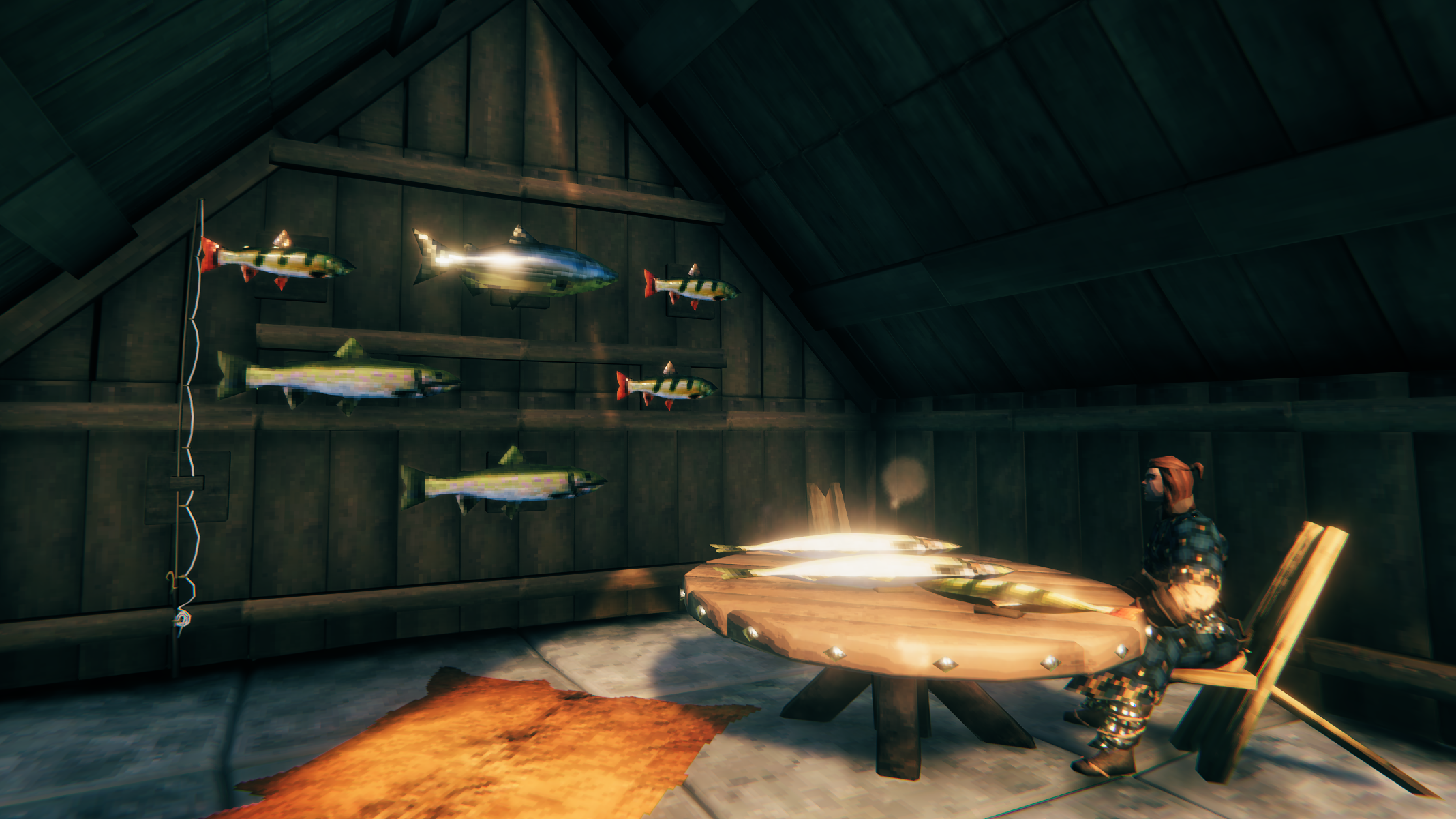 Last time we showed some concept art of the forge which will be a part of the Mistlands update. Many speculated about what it might be made of, and what you might create with it, and it’s a lot of fun to read your theories! Just to get you to speculate a bit further, we thought we’d share a screenshot of how the model looks now that it’s implemented into the game: 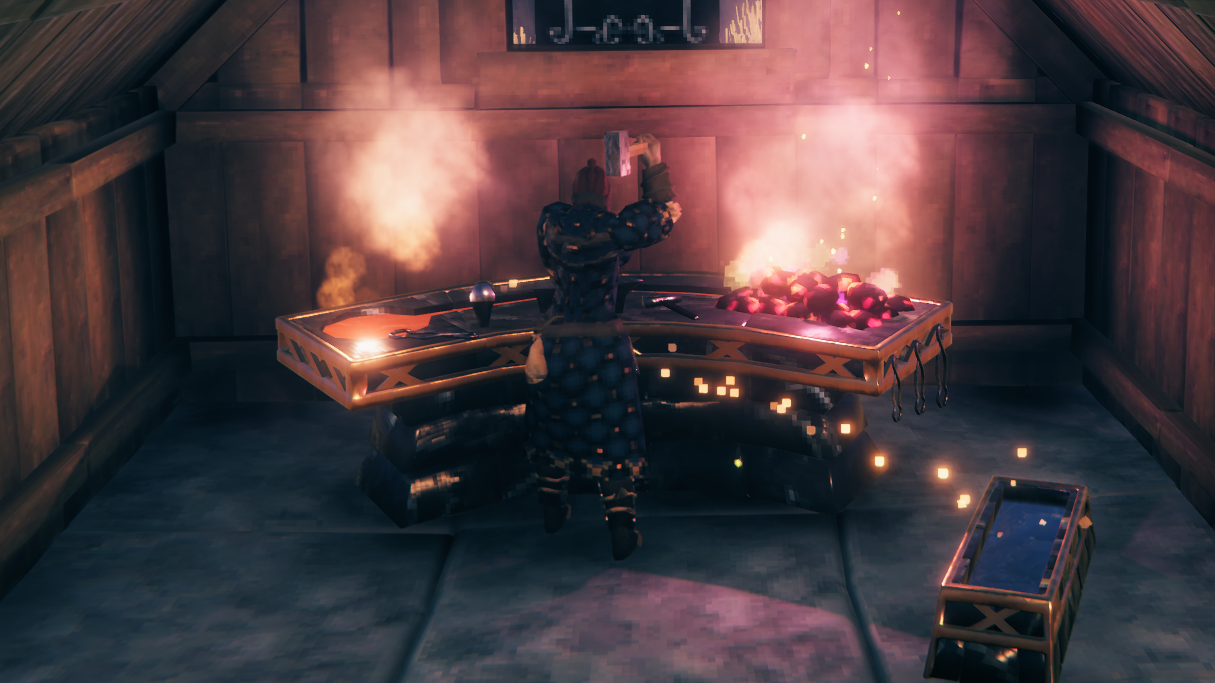 And last, but certainly not least, we would like to show you one of the creatures you can encounter in the Mistlands.

Build of the Month

This month, we have chosen a creation made by Gamerrockz22. Sometimes smaller buildings can be just as impressive as grand castles! If you’d like a chance to have your building featured here, just use the hashtag #ValheimBotM on Twitter, Facebook or Instagram. You can check out previous winners in this Steam thread. 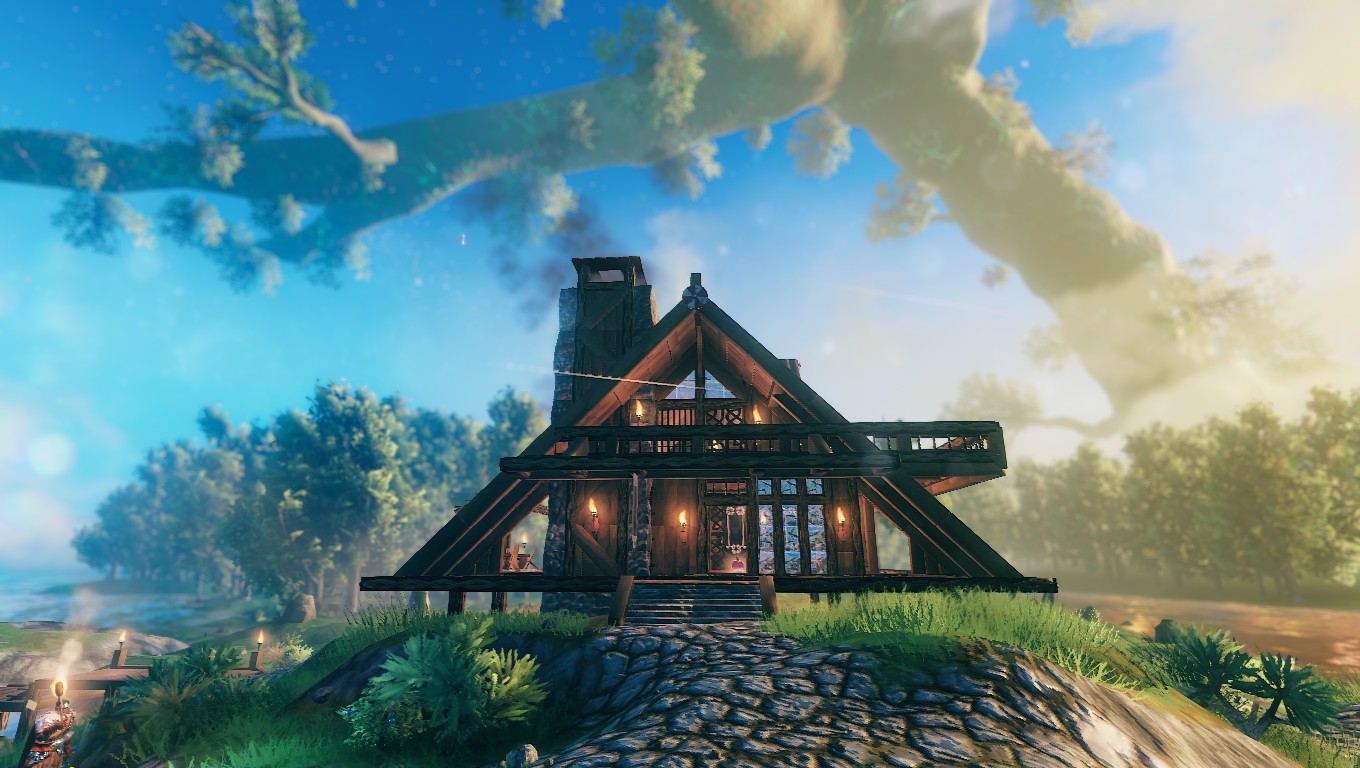 Have a wonderful summer! 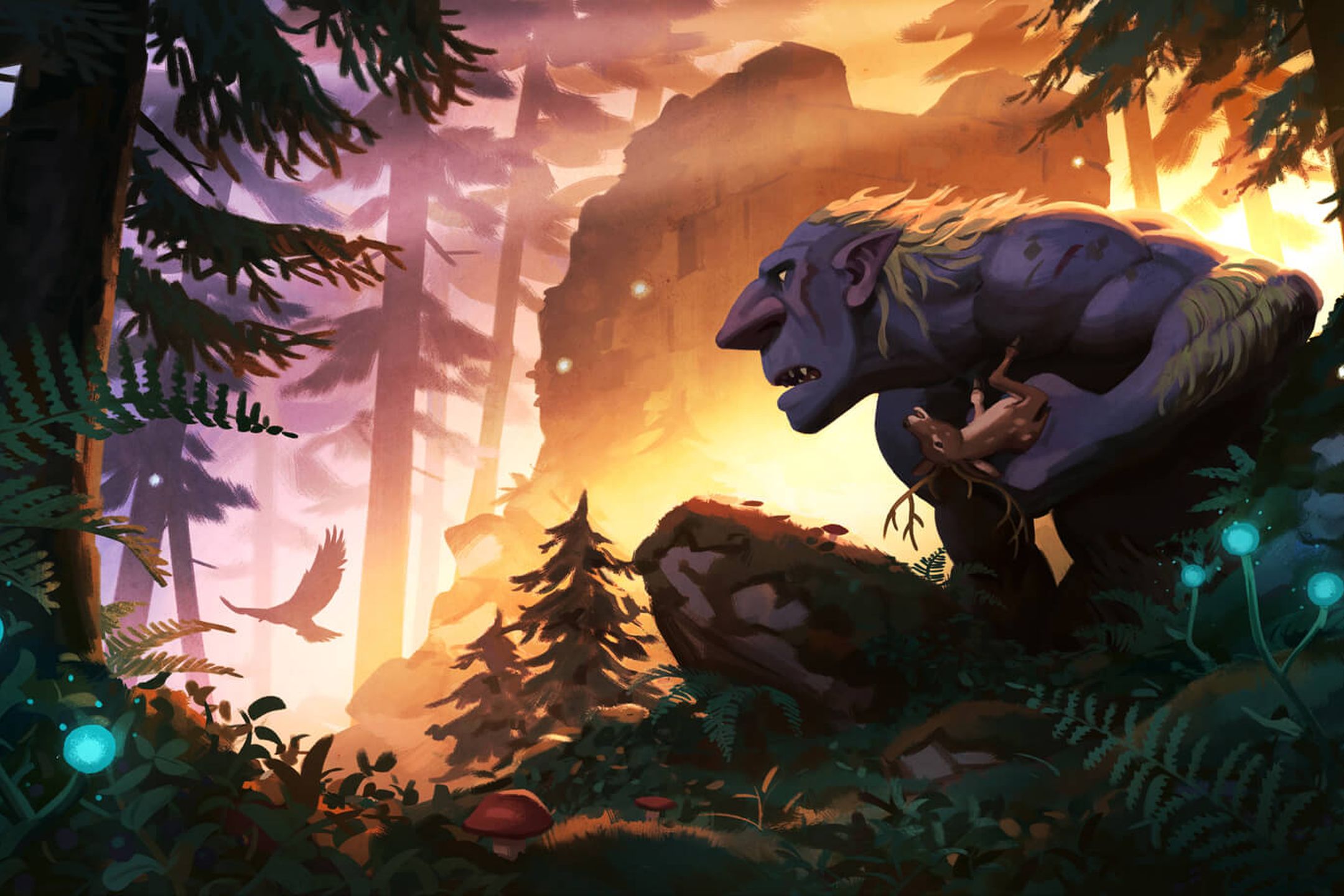